Our international portfolio consists of the following brands 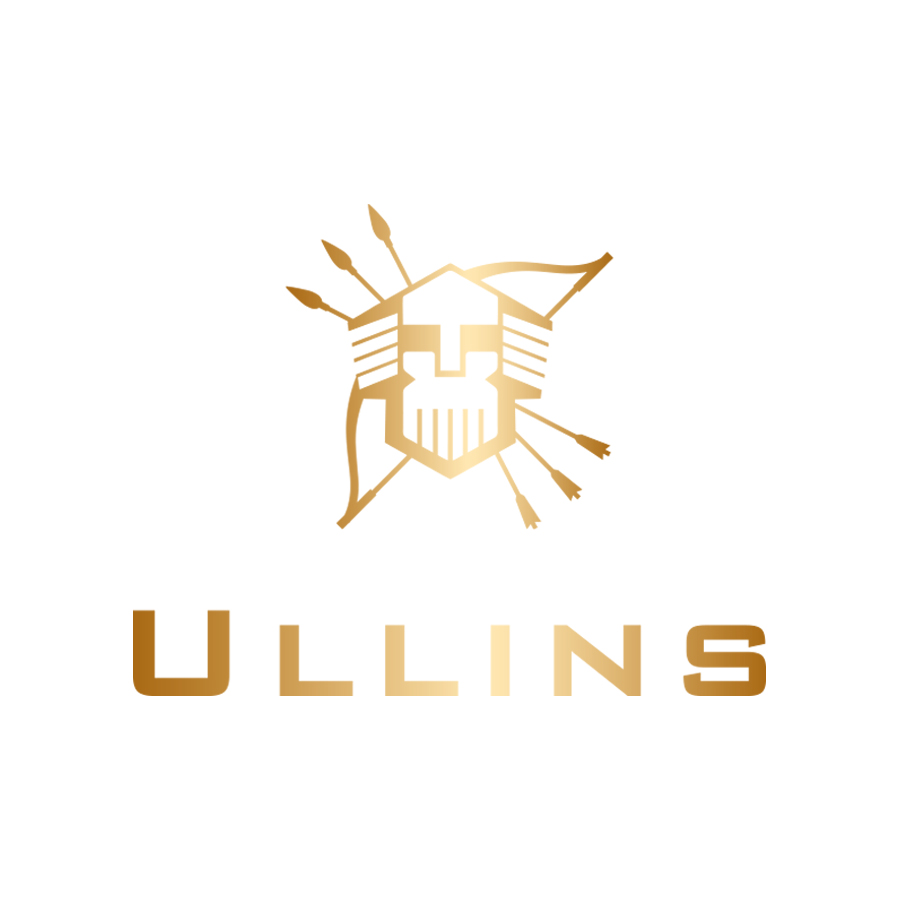 In Nordic mythology, Thor, the God of thunder, married Siv. From another relation before marrying Thor, Siv had a son, Ullin, and Thor took him in as his foster son.
Ullin became known as a God of hunting, skiing, archery and shield.
Ullin was strong and handsome, a leader in archery, and his abilities in skiing beyond compare. He was also unbeatable in combat, and was therefore often called upon in war.

The name means the “honorable”. Other known names for Ullin is Ull, Ullr, Uller, Vuldr and Oller. Ullin is the origin of many names of places still existing in Norway today, such as Ullern in Oslo, Ullensvang in west of Norway, Ullsfjord in Troms. It is also the origin of the name for the municipality Ullensaker (‘Ullins aker’), which also has Ullin pictured on the municipality coat of arms.

The Ullins product range consist of spice bitters and herb liqueurs made purely from natural ingredients and produced in balance with nature.
According to secret recipes, the herb liquers are made from infusions of botanical and medicinal herbs in neutral alcohol, natural flavors and blended with wheat organic neutral spirit and organic sugarcane. Color adjusted by using caramel also made from organic sugarcane.

To access this site, please confirm
that you are of legal drinking age in your country of residence.